How Airports Can Embrace Virtual Reality Technology in 2020?

Virtual reality (VR) has been a theoretically compelling but practically unachievable concept for decades. In the past few years, the ambitions of early virtual reality pioneers have been realised as technology finally got up to speed. 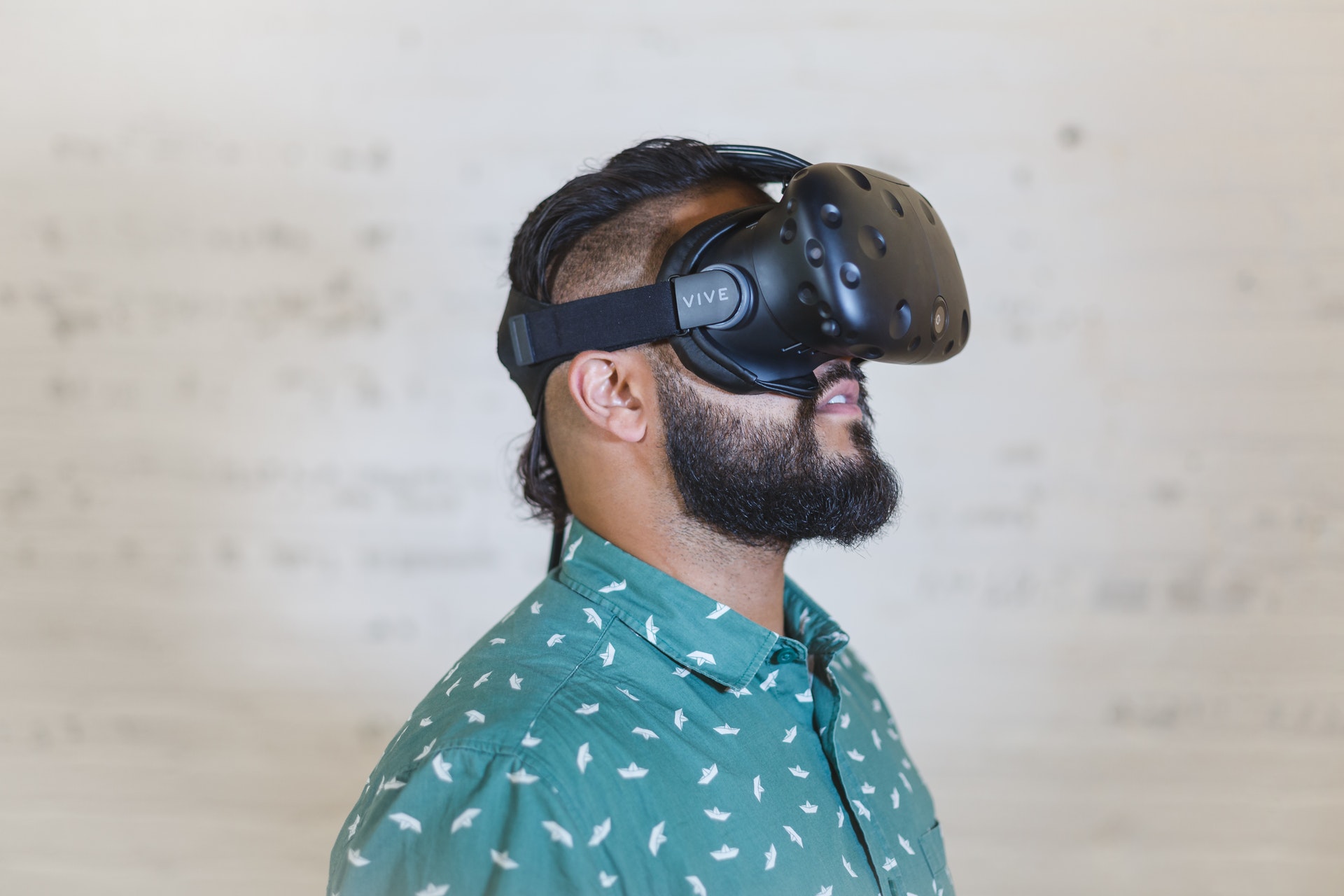 The future of virtual reality technology is looking bright, with a raft of industries queuing up to embrace it. From car manufacturing to surgical procedures, the potential applications are almost endless.

So how will airports change in the era of affordable, immersive VR technology? Will they be able to welcome it with open arms, or will there be a few speed bumps along the way? Here are just a few of the shifts that are already happening, along with the changes that could occur further down the line.

What do we know about VR so far?

The modern age of VR emerged from the consumer entertainment market, with start-ups like Oculus and established firms like Samsung soon jumping on the bandwagon when it became apparent that there was demand for this type of tech. 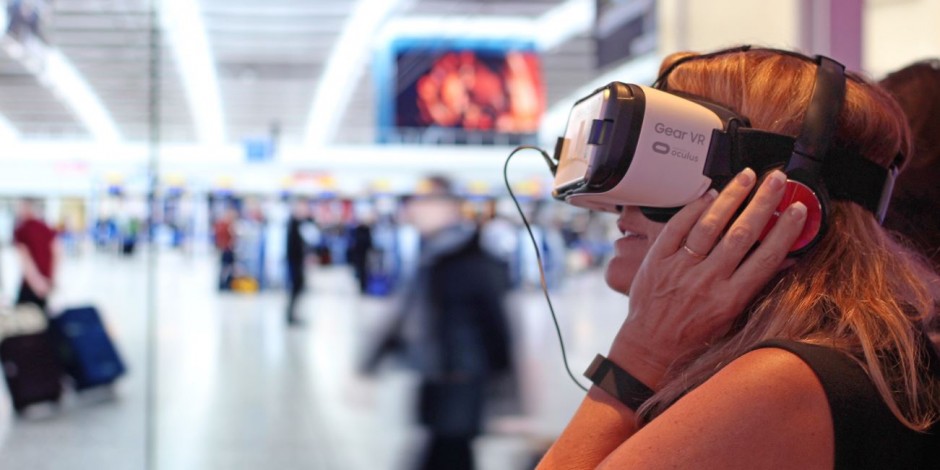 VR allows users to explore all-encompassing, stereoscopic 3D environments. A turn of the head is all that's needed to reorient the viewpoint, creating an incredibly convincing approximation of reality in the process.

Watching someone use VR for the first time is a little like seeing early cinema audiences reacting viscerally to what they saw onscreen. While it is still a somewhat niche market, virtual reality technology looks set to extend its influence into a wide range of areas and scenarios going forwards.

At the moment the businesses in charge of handling car parking facilities at airports and other location have yet to deploy virtual reality for customers to use.

There are a number of VR apps which attempt to recreate the experience of parking a car, whether for the purposes of entertainment or education. But in the real world, such solutions have yet to be adopted.

Ultimately it seems that parking and VR will join forces, as the march of progress is unstoppable and this technology seems like a natural fit for providers.

Perhaps a more pertinent technology to combine with parking is augmented reality (AR), which is gaining traction through smartphone apps as a kind of sister service to VR. It extrapolates the immersive user experience and combines it with the real world, as viewed through the lens of a powerful handset's camera.

With AR, information can be overlaid on the world around users in real time, delivering instant information about businesses, attractions and much more besides. For parking providers, this could make it much easier for customers to drop off and pick up their vehicles, even in the vast parking facilities that are typically found near airports.

An AR parking app would be able to paint a digital breadcrumb trail from the user's location to their vehicle. This would help to eliminate stress, improve customer satisfaction and give individual providers the edge over competitors.

We are now at the point when AR-capable devices have reached a critical mass, which means that it is easier to justify the development of apps that harness this hardware. The same is true of VR, although it is less useful in a real-world setting like an airport car park, where wearing an unwieldy headset and walking around without being able to see where you are going is an obvious safety hazard.

How can VR be used in Airports?

When it comes to VR at airports, there are already a number of instances in which the leap to adopt the technology has already been made.

In one instance, VR was deployed by JCDecaux to assess the effectiveness of its airport marketing efforts and establish where passengers would be most likely to engage with promotional messages as they pass through the terminal.

These earlier efforts were essentially a combination of VR tech with 360-degree video clips, with relatively limited interactivity included. Business-facing airport VR is also not something that the majority of travellers will appreciate. Thankfully there are plenty of alternative options taking shape today which do have wider appeal. 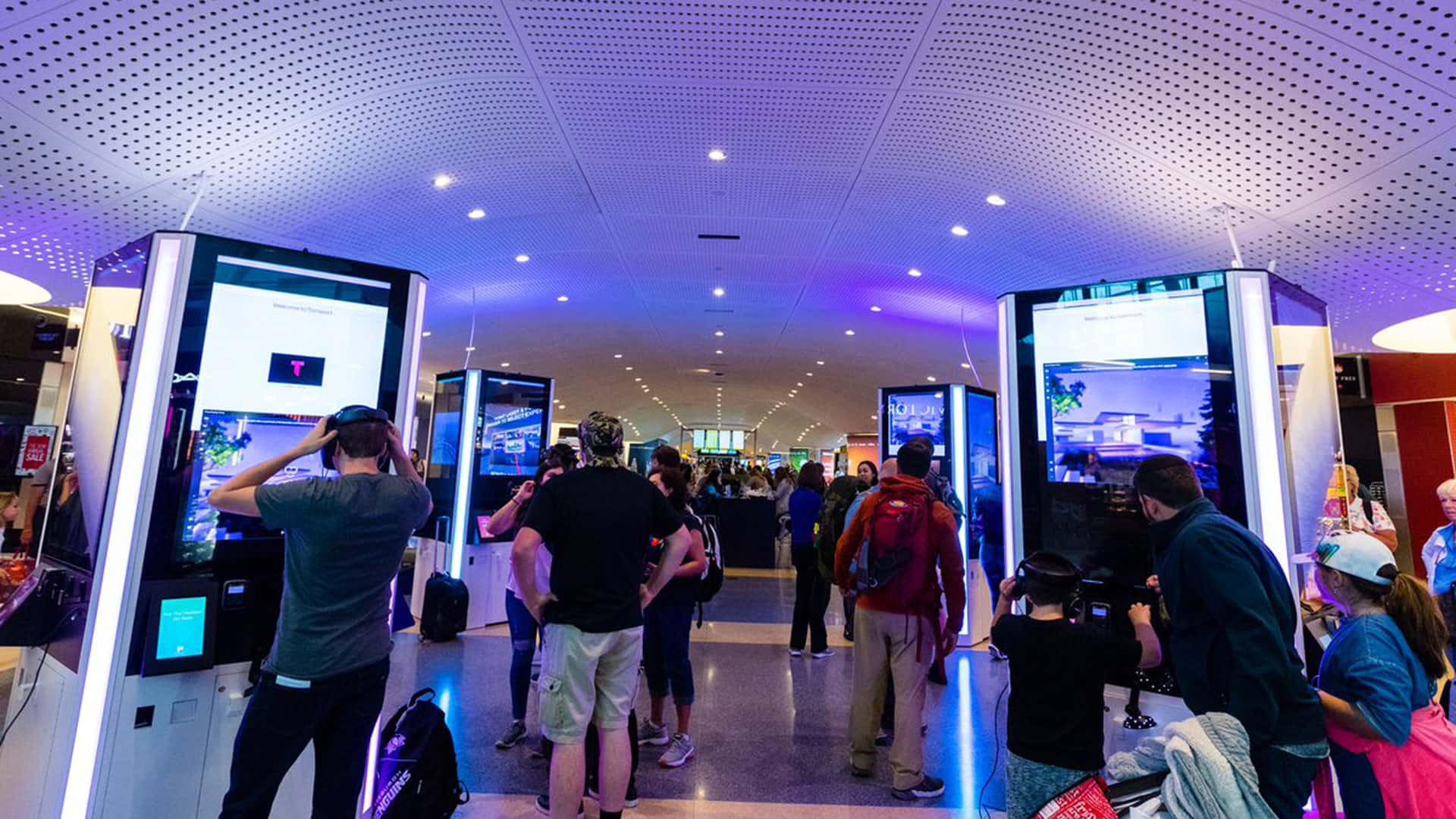 Over in the US, a start-up known as Periscope VR has begun rolling out its own range of virtual reality tech. JFK International Airport in New York City was chosen as the flagship site, providing passengers with time to kill between connections the option to pay $1 per minute to play a number of different interactive VR games.

This particular firm has intentions to eventually set up shop in hundreds of airports, supplying all of the hardware to offer an alternative way for people to escape the drudgery of long distance travel. This lowers the barrier of entry since there is no need for participants to bring a particular device with them. However, the comparatively high cost of using this service could limit it to the more affluent passengers. Then there's the thought of having to use a headset that has been clamped around thousands of sweaty people to overcome.

As with parking, the applications of augmented reality within airport terminal buildings might be equally useful and perhaps more suited than VR to the practical purposes of improving efficiency and convenience.

Even with extensive signage in place, airports can be confusing. With AR apps and comprehensive mapping, all such issues could be alleviated. This has already been integrated at Gatwick Airport in the UK, although the significance and success of such a system make take a little time to measure and assess.

What are the benefits of VR at airports?

With virtual reality technology, future generations may have an entirely different relationship with airports. Rather than people spending hours slumped in chairs scrolling through social media or thumbing through poor quality paperbacks, they may pass the time plugged into an entirely immersive interactive experience. This applies not only in the airports themselves but also on planes, with in-flight VR already entering service. 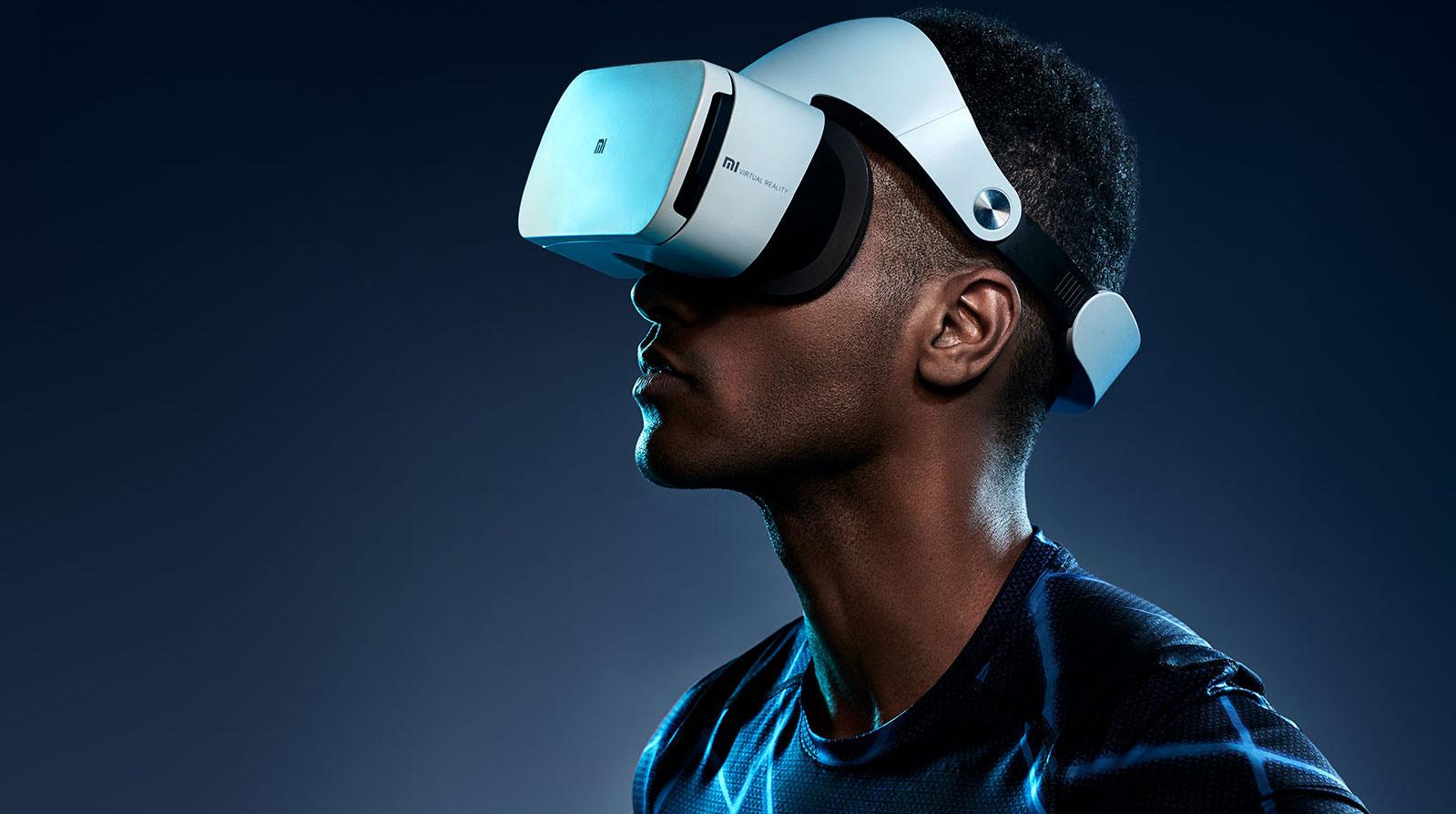 VR has useful applications prior to airport visits as well; people can take advantage of virtual tours before they arrive, learning about the location from the comfort of their own homes. This will minimise any of the usual anxieties and stresses associated with flying, while also allowing passengers to move through an airport without getting lost, which may help to cut down on delays and alleviate strains on customer services.

As the popularity of VR grows and it crops up in more places, consumers may eventually come to anticipate its presence. If it is absent from airports, operators could look a little behind the curve, which is why adopting it will be seen as a commercial benefit.

What are the disadvantages of using virtual reality tech in airports?

As we have already discussed, some of the early deployments of VR in airports are not entirely ideal, either catering to businesses that want to optimise their marketing efforts, or coming with a costly price to consumers that do not already own the necessary hardware themselves.

If VR gains momentum as an airport pastime, then the shops and restaurants located in the departure lounge may even have a harder time grabbing the attention of the people who are passing through. Why would anyone bother browsing duty-free goods or downing glasses of champagne when they could escape to a digital world where they can live out their wildest fantasies?

VR at airports might even distract travellers and cause them to miss flights because they cannot drag themselves away from the virtual experience they are accessing in the terminal. This may sound outlandish, but delays are already caused for far stranger reasons today.

What does the future hold for VR at airports?

The trajectory of VR technology at airports has yet to be set in stone, as it is still unclear exactly how enthusiastically it will be adopted amongst mainstream users. At the moment it is still seen as something of a novelty by many people, either as a result of its prohibitive price of entry or its reliance on a host of headsets, controllers and powerful hardware.

In the short term it looks like it could become just another one of the many leisure services that are available to airline passengers while they wait to board their flight. If it can also be used to streamline the process of visiting an airport in the first place, then it will clearly be a boon for travellers and operators alike.

The future of virtual reality looks to be firmly fixed in the realm of entertainment, so it could end up playing a greater role in-flight rather than at airports or parking facilities themselves. Augmented reality seems a much better fit from a practical perspective, although it is necessary for a more comprehensive hardware and app infrastructure to be developed in the coming years to realise its true potential.