The Future Of Robot Valet Parking In UK Airports

What is Robot Valet Parking?

We're all used to the chrome and lens flare of a thousand sci-fi movies. Enough mechanized futures have been depicted that, in truth, we're impatient for our world to catch up. Yet robots can still surprise us – particularly in realms we haven't given much thought to such as Robot Valet Parking…

One of those might be airport parking, a long-held source of frustration for UK travelers. Finding a space has always been tricky when we're pressured by a flight schedule. Since 2014, however, Dusseldorf Airport has been testing robot valets to great effect, automating a service that saves time on either side of your trip.

It's not an android though; more like a forklift. Driver's check in with a mobile app, confirming the vehicle is empty before the valet moves up and carries it to a specially reserved lot. The weight limit is over 3 tonnes, and the robot – known as RAY – runs on up-to-date arrival/departure information, so it knows when to deliver the car back for your return.

There are other systems in development, like those from Stanley Robotics… it begs the question of whether, as a big investment, this technology is worth it. If robot valets are the future, we should examine what they mean for airport parking around the globe. 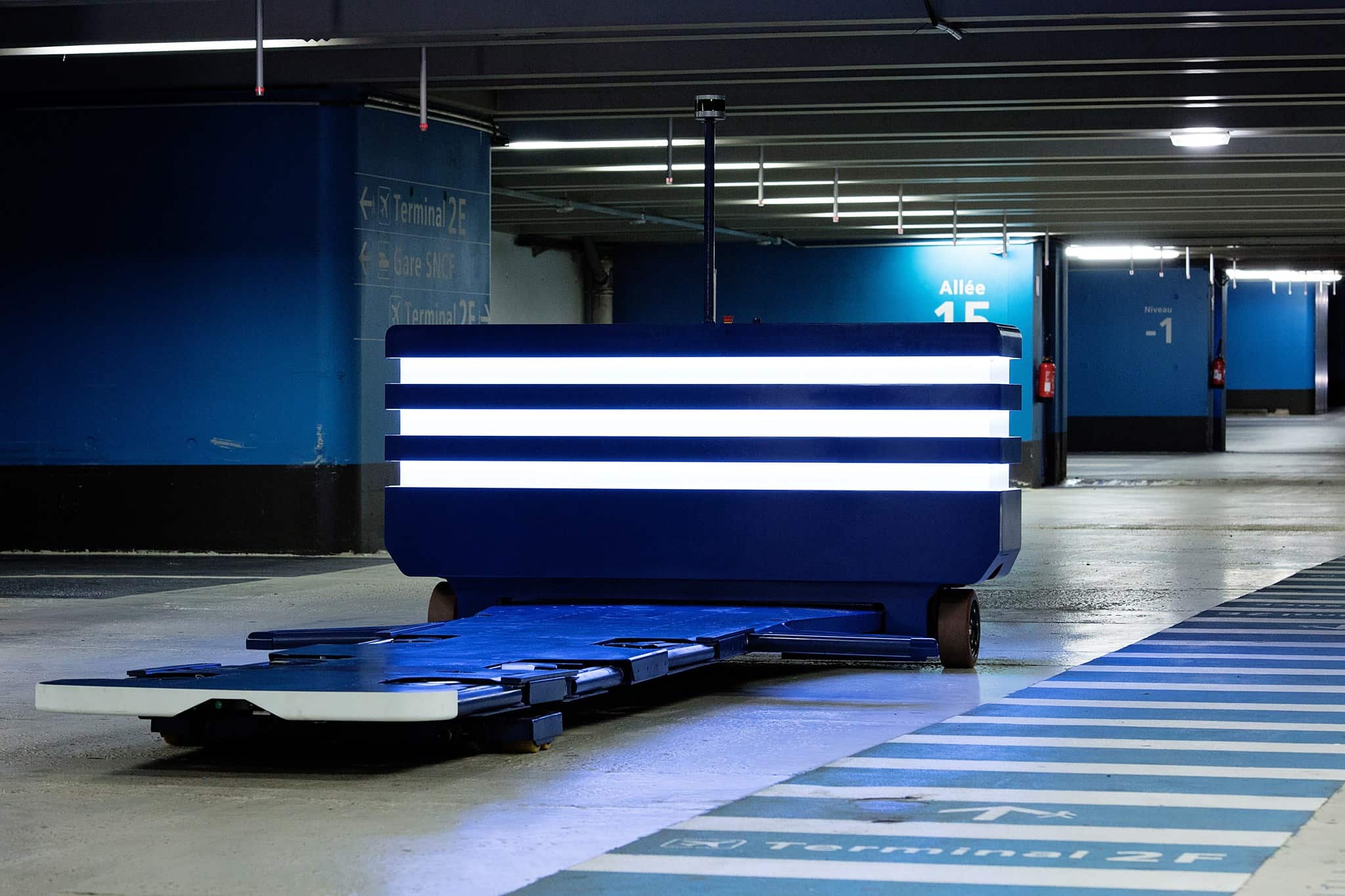 For starters, it makes sense to gauge how RAY and its contemporaries will help regular airport visitors. Here are the benefits we can think of…

We can say 'goodbye' to drivers circling a car park like sharks, angling for this or that space. Robot valets take cars straight to an available slot in a parking ground that's meant just for them. Dusseldorf Airport has almost 250 zones that RAY can fill with an exact, neat precision. The vehicles are in perfect order. Such stringency extends to the timeslot in which you receive the car again when you step off a flight – it'll be delivered to the arrival gate right when you need it, even if the journey's delayed, thanks to software that cross-checks your customer data.

No delays or lateness

Automated valet technology never underperforms. There are no risks associated with human drivers, such as sickness, fatigue or contact that intrudes on what we're doing. As things stand, staff shortages could severely delay your meet and greet service, helplessly clogging the parking queue. These alternative valets work tirelessly, without complaint, to achieve the same function.

Again, a human parking force exposes itself to unpredictability. A careless valet may knock your vehicle against something, or lose the keys in storage. Robotic solutions swerve away from such issues. RAY, and others like it, are exceedingly careful when slotting your car in place. The chance of an accident is simply not in their algorithmic code. What's more, you get to keep the keys, ensuring they aren't mishandled whilst you're gone. 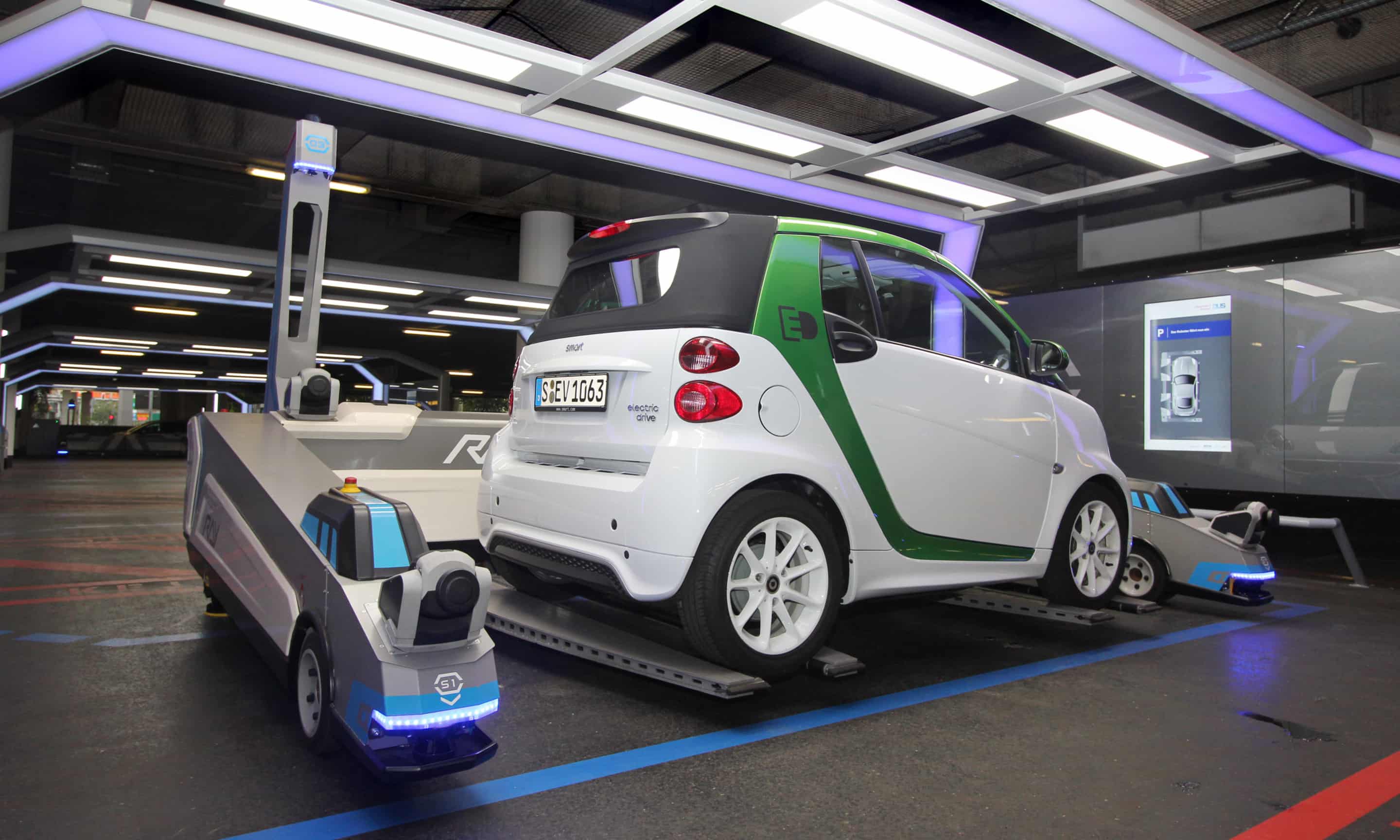 Where the Drawbacks lie

With a concept like this, there's a temptation to see it as a large step forward that'll never put a foot wrong. While that might be literally accurate, in terms of performance, there are some negative sides to Robot Valet Parking too. They include:

The impact on jobs

Across the Western world, we're seeing old, assured forms of employment being torn up by automated tools. Robots have already caused seismic changes in the manufacturing sphere, laying off hundreds of thousands of workers every year in dozens of countries. Parking attendants will be less useful once their mechanized equivalents are rolled out on a large scale. There will be job losses, no doubt. Instead of paying a wage, airports only have to sustain the valet's running costs. The challenge is to find and retain a niche for human workers going forward.

High purchase costs across the board

Every market thrives on competition. That's how prices are kept down for our consumer goods and services. At the outset, however, robot valets are pretty expensive for the up-front investment. Getting them into a parking lot and working alongside flight data systems isn't cheap, at least for the present moment. The industry will take a while to level out, drop costs and foster market conditions that we're used to elsewhere. Until then, there's a significant barrier to any airport that's looking at robotic parking integration; smaller businesses may fall behind.

The traditional image of valets, we might say, is that of a smiling, well-dressed attendant asking how our day has been, and where we're going to unwind. Regular chatter and human interest is something we may not consciously value, but quickly crave for again once it's gone entirely. RAY cannot shake your hand. It doesn't have a single compliment or emotion in its circuitry. Some drivers will miss the personal touch, believing it is essential to the valet experience. 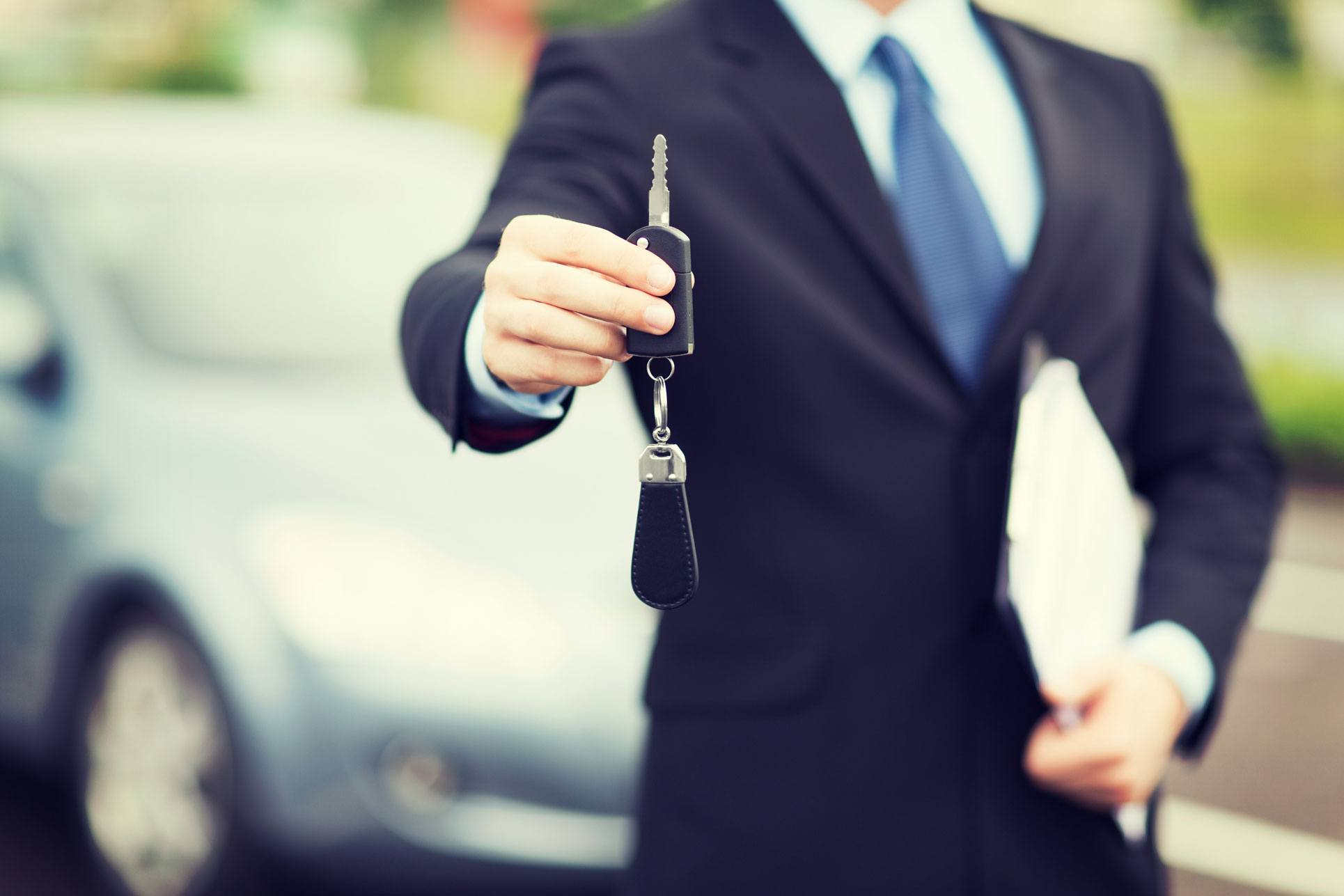 Let's look more into the Stanley Robot, a prime example of where Parking could be in the next 2, 5 & 10 years. The company behind Stanley Road is building giant robots that pick up your car at the entrance of a parking lot and park it for you.

If you drive your car to the airport, you know how expensive it can be to leave your car at the airport for a week. Airport parking lots have turned into one of the most lucrative businesses for airport companies.

"Stanley Robotics  plans to take advantage of that with a robot called Stan. It is going to make airport parking lots more efficient. When you think about it, your average parking lot has a ton of wasted space: you need to be able to circulate between all parking spaces, you can't double park and you need to be able to leave your car and get back to the airport quickly."

Overall, robot valet parking are a great addition to the airport parking process. Our march to smart, automated aids is only going to get more vigorous and pervasive. Where we end up standing with these innovations depends on how, if such opportunities are open, a person still fills a role in your parking needs.

On one hand, valets like RAY are super-efficient, follow the same quality of service on every task, and shave wasted time from the delivery/drop off routine. On the other, they're a voracious risk to parking employment and will remain a costly piece of hardware for the immediate years ahead. We land on their side, but only with the caveat that industry leaders must figure out how to use them in a supportive way, not erasing the personal feel of a meet and greet altogether.

Solutions like this inspire us to better our own airport parking tools. Park IT is taking the software-led approach to finer, more appreciable vehicle care at travel hubs around the UK. Haven't seen what we're capable of yet, for your parking lot? Gaze at our full range of features and contact us if you like taking the 21st century by the horns.