Every year brings another great leap forward in technology – both in terms of functionality and the impact it has on us. The automobile sector, far from idling in first gear when it comes to change, is at the forefront of these advances. 2017 is set to be another bumper 12 months for vehicle innovation.

If you're curious to learn more about what's coming, then it's our pleasure to plough through the trends forecast for the New Year. Here's what Park IT is expecting… 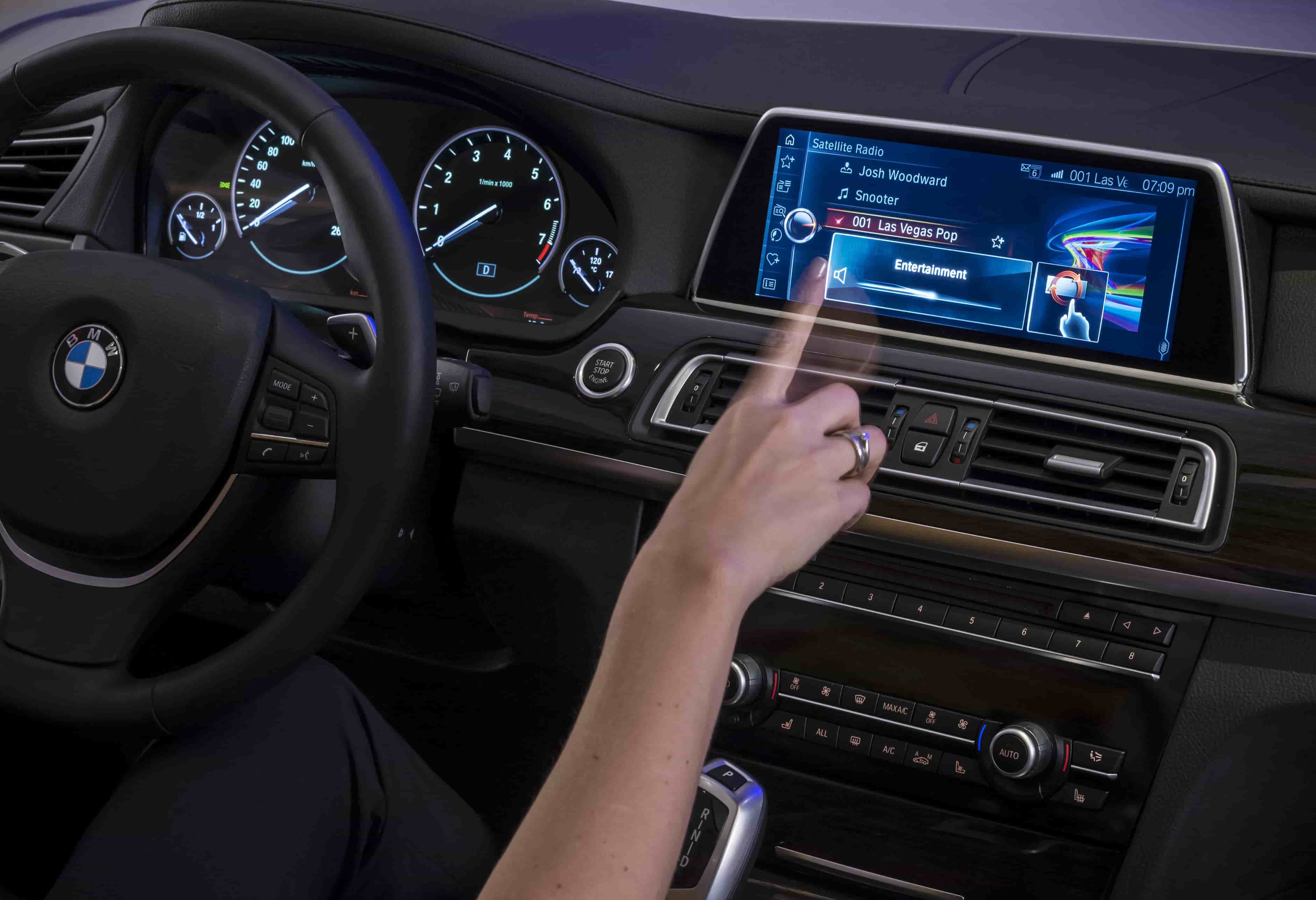 As in any other piece of gadgetry, physical controls are becoming less central in vehicle design. While gear sticks, pedals and indicators won't be vanishing anytime soon, dashboards are staring at a complete overhaul. Touchscreens will stand in for traditional speedometers and ancillary controls.

Audi, Honda and Toyota have already begun fitting their latest models with a touchscreen interface. Nissan and Ford are some of the manufacturers taking their lead in 2017; basic functionalities allow you to check social media, switch up Spotify playlists and call people from your phone wirelessly. 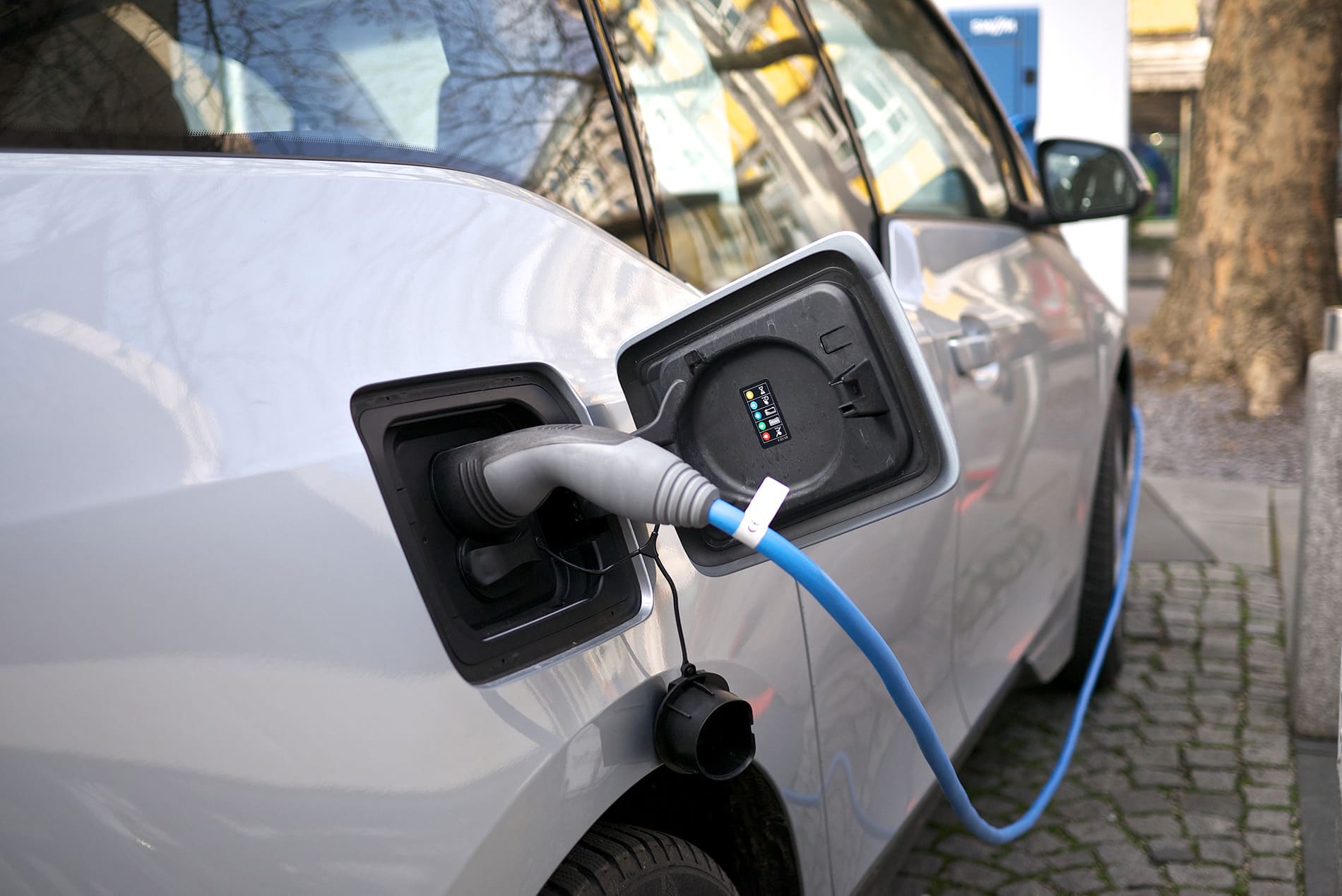 The power of electricity

Something drastic needs to be done to cut down on the world's carbon emissions. Since reports have surfaced that some London roads have already exceeded their annual emissions level in just a few weeks, the electric car is jumping to a higher plane of consumer awareness.

Charging docks are being rolled out across the UK, preparing for the flood of electric vehicles that'll hit the market. Companies are aiming to install them at fuel stations and car parks, while brands like Mini and Mercedes-Benz have unveiled their plans for an eco-friendly future. 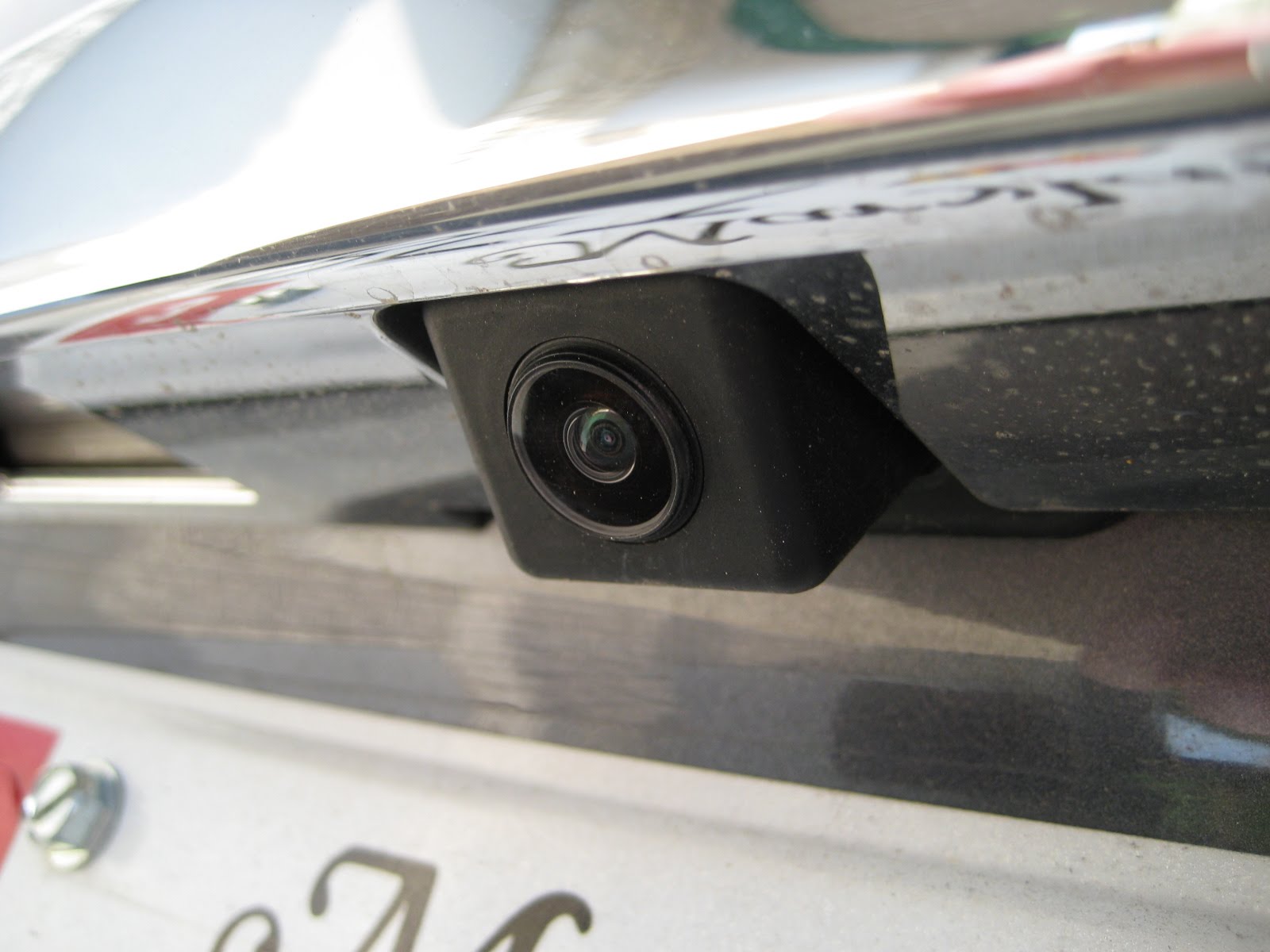 Sensor technology is already playing a huge role in the automotive evolution. What's going to entice a lot of consumers, though, is the new wave of cars with specialised cameras, mounted on the back to make reversing a whole lot easier. 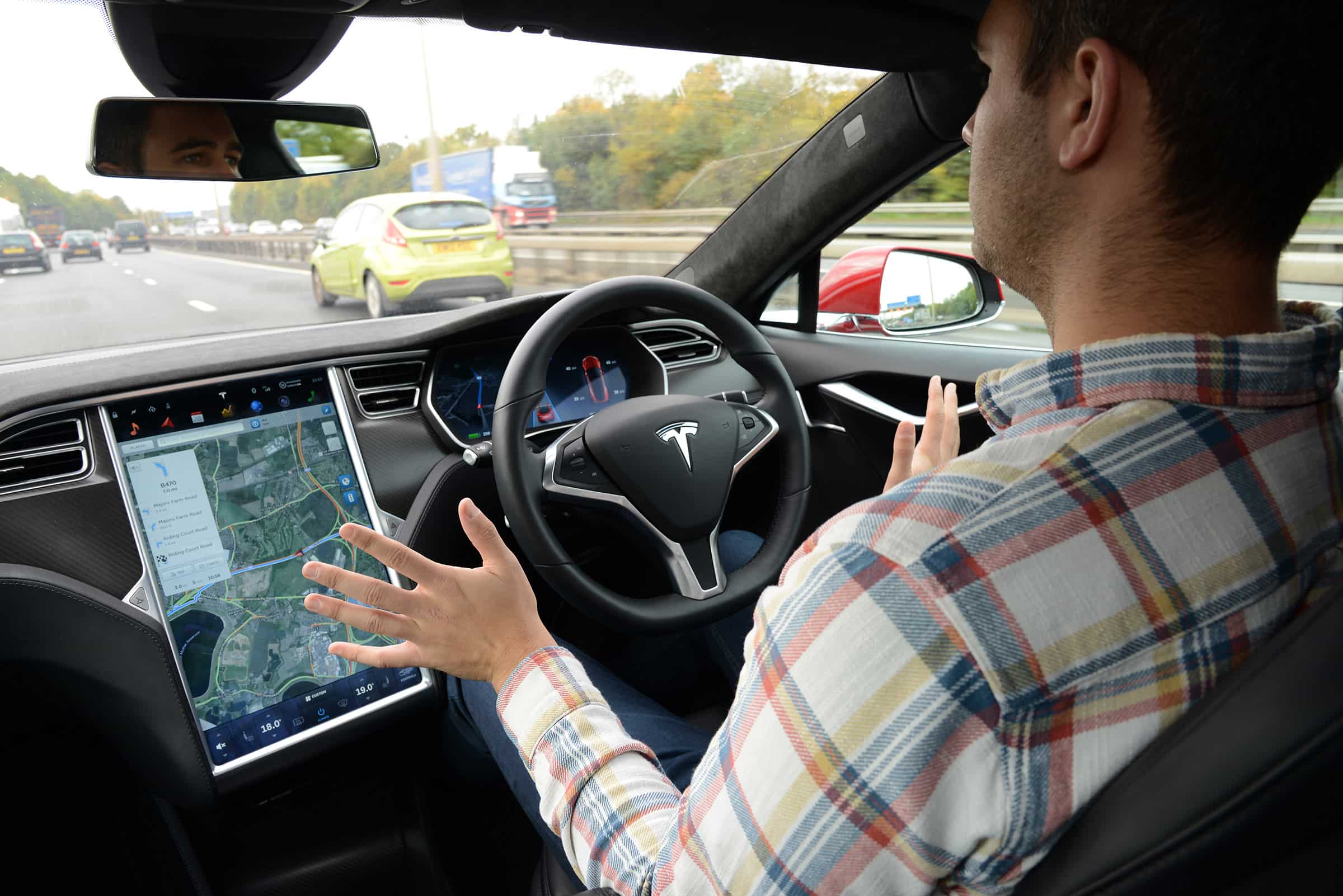 And now the biggie – driverless tech is, however gradually, making headway in the UK and beyond. Our government is pouring tens of millions of pounds into driverless research, trials, and prototyping. It has been identified as one of Britain's foremost pursuits for social and economic investment.

That's partly because America has already done much to pioneer its development. Ford have announced that they'll be producing driverless cars on a mass scale by 2021, whilst Uber have created their own autonomous taxi, paving the way for driver-free pickups in the near future.

Are you hungry for more? Well, other innovations are matching these in the sectors surrounding the auto market. Our intelligent parking app, for instance, is keeping pace with the simple, user-friendly touches that car manufacturers are implementing worldwide. See how we can streamline and extend your airport parking facilities for the modern driver – request a demo today.