What Can Bristol's Airport Expansion Teach us About the Importance of Parking?

Bristol Airport handles large numbers of passengers each year, with over 8.1 million air travellers passing through its terminal in 2017 alone. However, as it outlines ambitions to increase its capacity to cope with 12 million customers annually, it is increasingly clear that parking is key to its plans for success and growth going forward.

The Bristol airport extended parking scheme is at the core of the overall intentions for expansion because the vast majority of its customers still arrive by road. This means that they need somewhere secure and convenient to leave their cars while they are away, with cutting-edge technologies making this a reality. 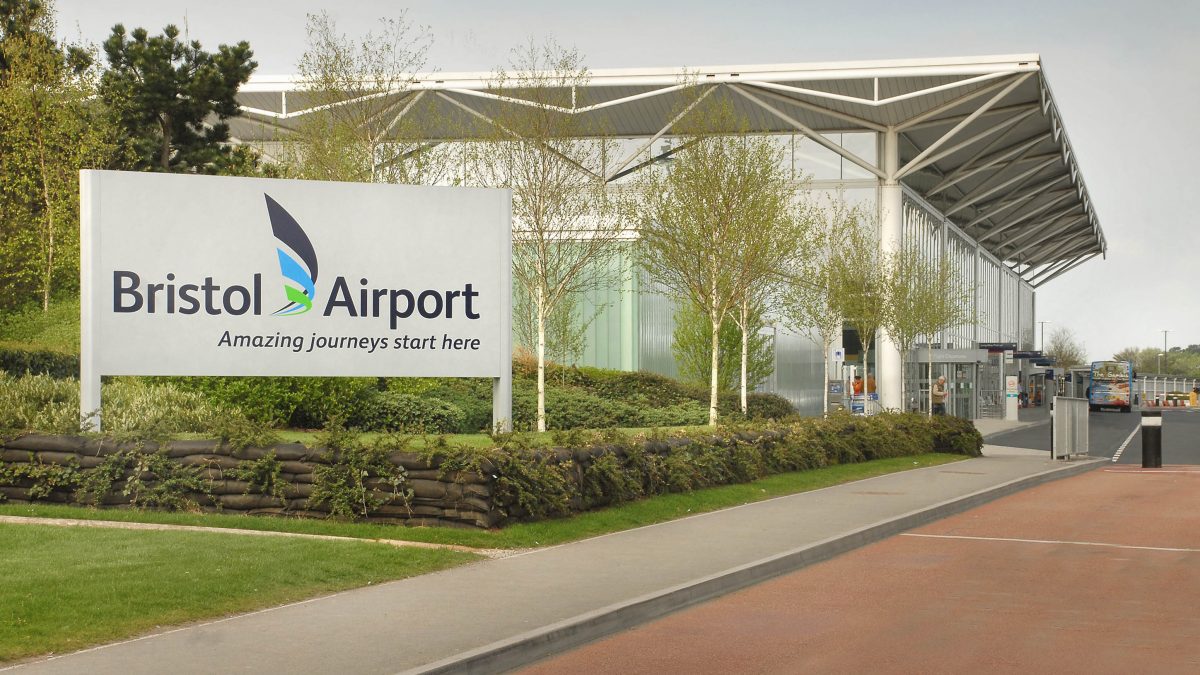 Under current proposals, at least two new areas for parking will be added to the site. The first will be a multi-story structure that can accommodate a large volume of vehicles in an efficient, easy to manage manner. The second will be an area dedicated to surface-level parking which is clearly less costly to create than a permanent structure consisting of several floors.

Of course, it is worth noting that Bristol Airport parking has already been bolstered recently, with the completion of a £2.5 million expansion project in 2017 seeing its Silver Zone parking increase its capacity. The latest number plate recognition technology makes it easy for customers to arrive, drop off their vehicles and head to the terminal via a free shuttle bus without any extra admin involved. Collection of a parked car is similarly straightforward, bringing Bristol parking up to speed with other modern sites elsewhere in the UK.

The next phase of the expansion will cost around £7 million, with a number of prospective options on the table in terms of how the airport will be laid out once work is complete. All of these involve an increase to parking capacity, with the most wide-ranging of the lot including the introduction of a second terminal, along with a subterranean rail system.

These changes are set to provide the airport with room to continue its game-changing rate of growth over the next 30 years. The exact timeframe over which the updates will be made remains up in the air, but organizers are eager to push ahead as soon as possible to ensure the optimizations take effect sooner rather than later. 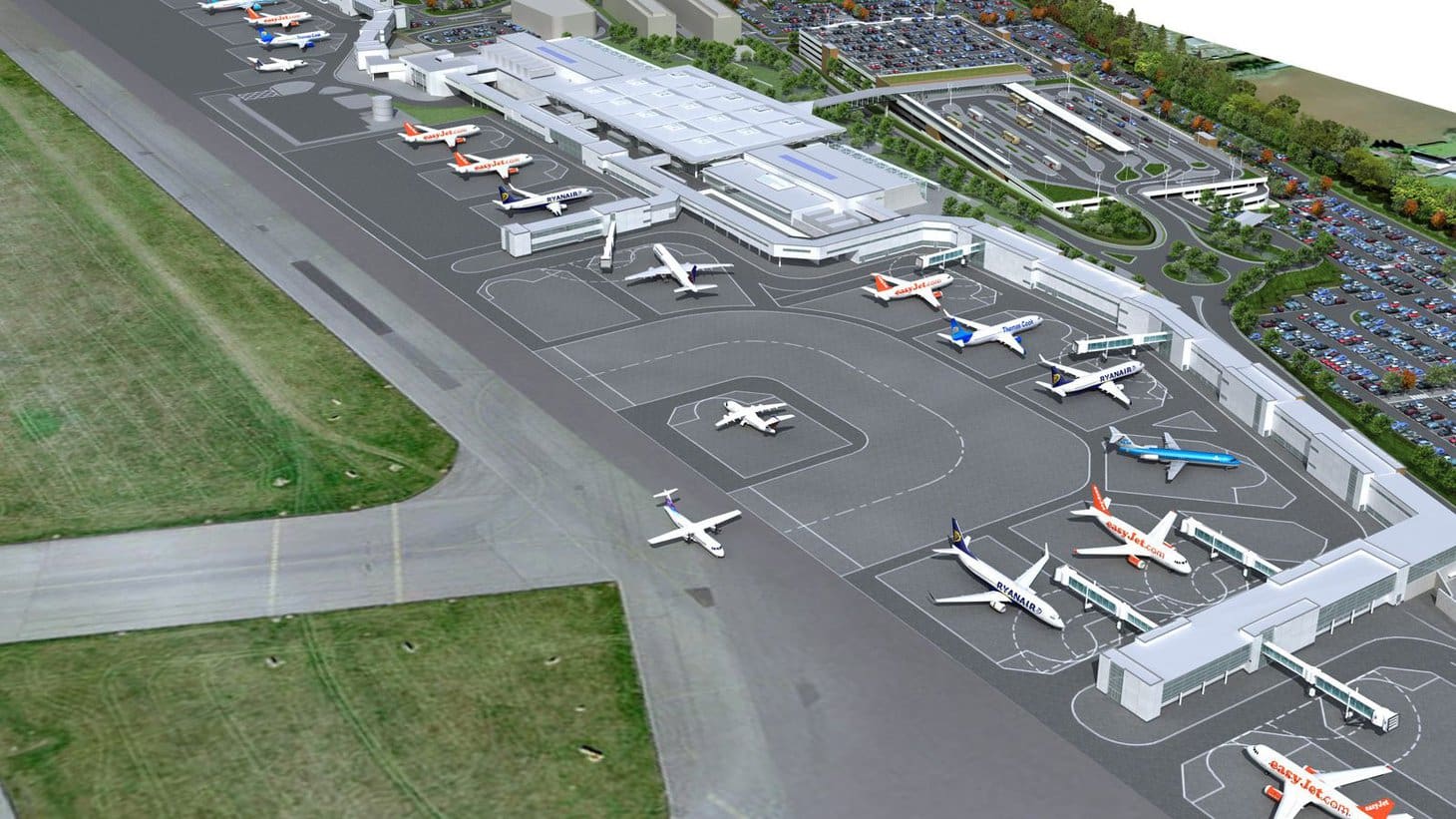 A public consultation on the expansion plans was conducted earlier this year and the airport's owners are expected to submit further outlines to the planning authorities in the next few months. The process of increasing the parking capacity of the airport is lengthy and obstacle-strewn, but adding a second terminal will be even more of a challenge, with commercial rewards balanced against environmental pitfalls.

The Chairman of the airport told the Bristol Post that public consultation was a vital part of preparing the organization for the transformation that is set to take place over the next decade. The second phase of the consultation came to an end in early July, with thousands of comments from local residents set to shape how the airport will be developed. No doubt the biggest concerns will focus on things like noise pollution and the disruption caused by construction, while the benefits of increased airport parking capacity will surely be appreciated by people who live in the region and make use of its facilities regularly.

The Benefits of the Expansion

There are a number of obvious perks associated with the Bristol airport parking project and the expansion of the wider site. New facilities will draw in more passengers, which in turn will mean that the airport will be able to attract additional airline operators. This will allow travelers to choose from more potential destinations, in addition to opening up the South West of England to inbound passengers from far and wide, boosting the local economy. Job creation in an already prosperous area may seem unnecessary, but in these uncertain times, it will prove a boon to the city and the region as a whole. 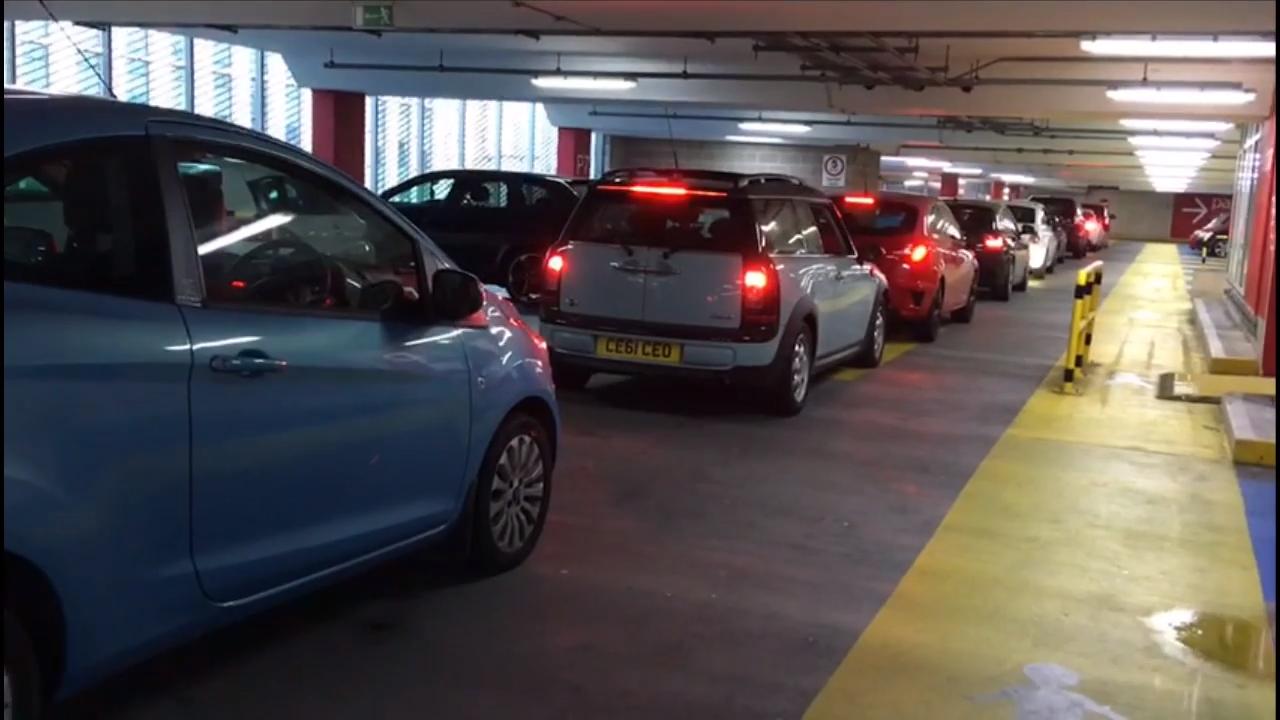 From a parking perspective, the increase in the number of spaces available is advantageous in terms of its pure practicality. People who book a flight will be less likely to find that there is not a space available if they fail to organize the parking until the last minute. This will keep customers happier and ensure parking operators are better equipped to juggle the capacity that is on offer, especially for long-term stays.

Another advantage of the Bristol Airport parking makeover is the fact that the modern technology used by operators will streamline the process of parking for those who are looking to catch flights on time. The aforementioned implementation of number plate recognition will remove the stress of turning up, buying a ticket for the car park and finding a space. Parking can be a headache, but updating to modern solutions is just one way to ease the pain.

Furthermore, any concerns about security will be allayed thanks to the promise of 24-hour surveillance. Every vehicle that is parked at the airport will be logged, tracked and made easy to locate, which will give customers and operators alike peace of mind and complete confidence.

Why Should More Airports Expand Their Parking Capacity?

Bristol Airport is set to become one of the UK's most important regional transport hubs, rivaling London locations for its ability to manage large volumes of passengers and all the challenges that this brings with it. It is effectively setting an example that other airports should follow, especially when it comes to expanding its parking capacity. 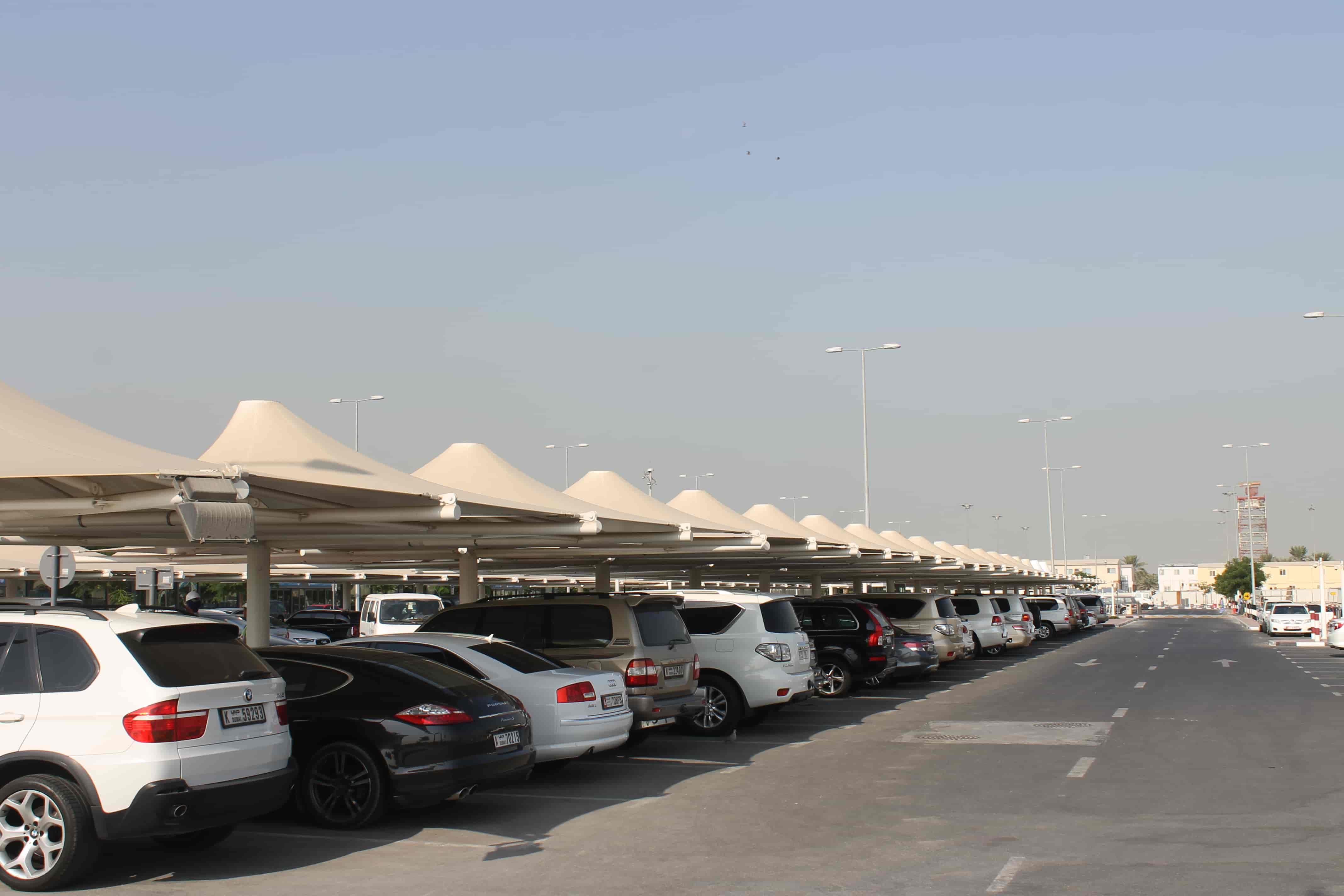 This is not a question of making changes for short-term gains; improvements to airport parking capacity will have benefits that will continue to be relevant in the long term.

The number of passengers passing through all of the UK's airports is on the rise, with record numbers reported already in 2018 and further increases anticipated. On average around a million more people each year need to be accommodated by these interchanges, or else there is the threat that they will become overburdened and fail to keep up with growing demand.

As Brexit looms, this motivation to remain competitive both domestically and globally is even greater. It is not enough for airports to simply tread water; they must actively pursue improvements, such as are included in the Bristol Airport parking expansion scheme.

Aside from the commercial reasons to expand parking capacity, more airports should adopt this approach to future-proofing their facilities because of the boost to customer satisfaction it will deliver. Expectations are rising all the time and people are used to being able to take advantage of intelligent, modern parking management services when they decide to drive to a location. 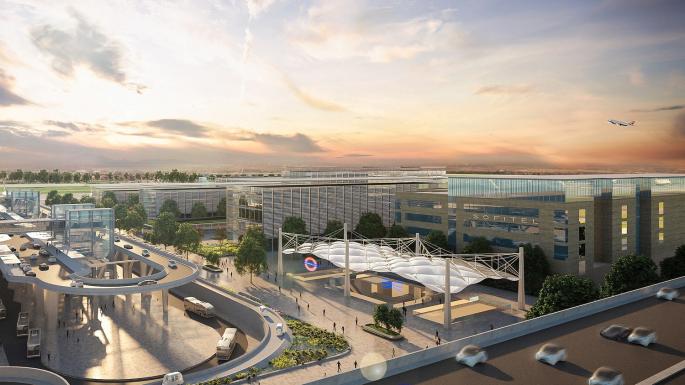 This is not just true of airports but of almost any modern site which hosts large-scale parking facilities. From concert venues and conference centers to hospitals and train stations, being able to book online ahead of time and harness number plate recognition to gain automatic access is increasingly common. If airports do not step up to the plate and provide something similarly competitive for motorists, they will get left behind and look out of touch.